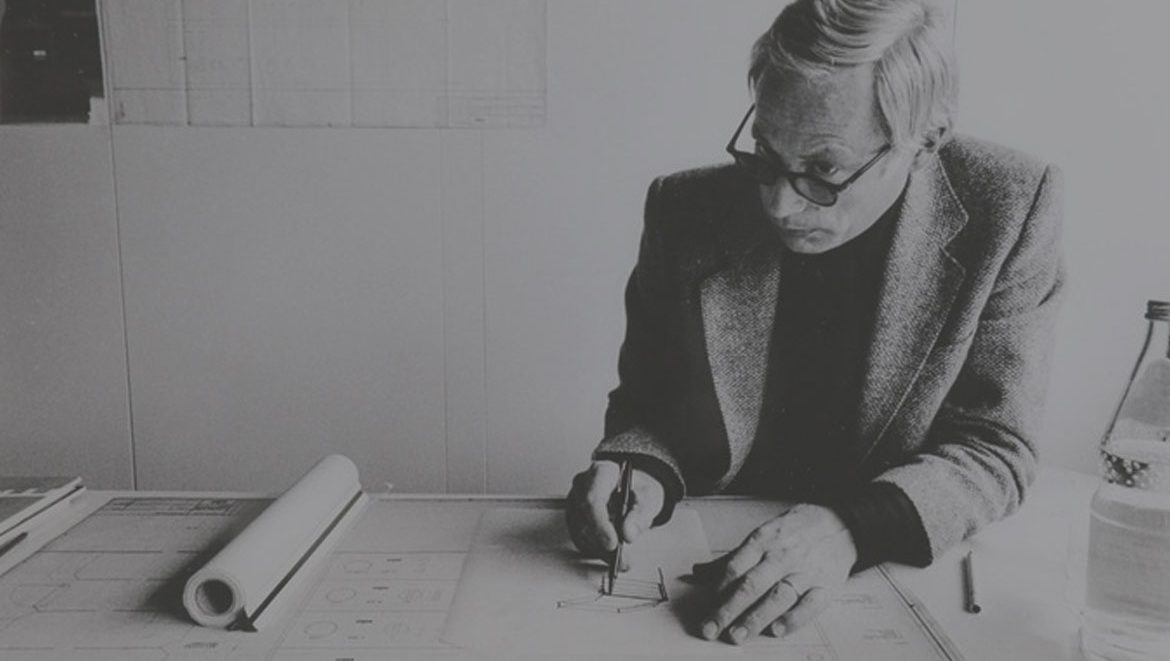 Rams began studies in architecture and interior decoration at Wiesbaden School of Art in 1947. Soon after in 1948, he took a break from studying to gain practical experience and conclude his carpentry apprenticeship.

He resumed studies at Wiesbaden School of Art in 1948 and graduated with honours in 1953 after which he began working for Frankfurt based architect Otto Apel. In 1955, he was recruited to Braun as an architect and an interior designer. In addition, in 1961, he became the Chief Design Officer at Braun until 1995.

Rams introduced the idea of sustainable development and of obsolescence being a crime in design in the 1970s.

Accordingly he asked himself the question…

Is my design good design? The answer formed his now celebrated ten principles.

“Surfaces that were without apology, bold, pure, perfectly-proportioned, coherent and effortless.”